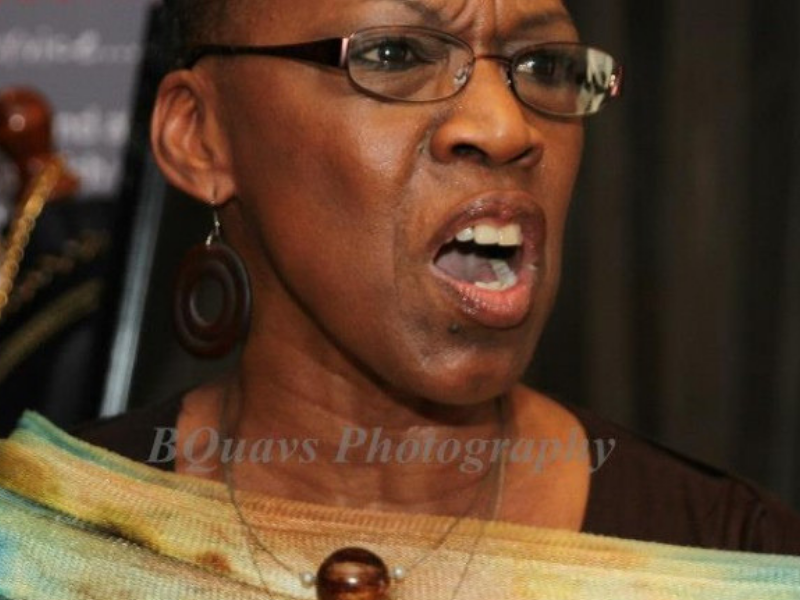 Domestic Violence is virus that has been in existence for thousands of years and affects people irrespective of their gender, race, culture and economic status.  On average, 2 women a week are killed by a current or former male partner.

Q. WHAT IS DOMESTIC VIOLENCE?

A.  Most of you already know the different forms of domestic violence so I am not going to list them; if you haven’t the foggiest idea, check out www.womesnaid.org.uk. It is a crucial crime, health and mental issue, and should be drag out of the darkness and put in the spotlight. Women, rich or poor, remain in abusive situations mainly because of low self-esteem, fear, conditioning, exposure as a child to domestic or child abuse in the home, poverty or the inability to financially provide for themselves and their offspring.

Q.  THE EFFECT OF DOMESTIC VIOLENCE.

A.  It causes lots of physical, emotion and mental pain. Being exposed to violence and abuse often results in a loss of confidence and loss of self-esteem. There are lots of expectations on women to make their marriages work and to be a good partner and mother – when things go wrong it is often the woman who is considered to be at fault. Women often feel that they are in some way to blame for the abuse that is directed to them, and feel a strong sense of shame that it is happening. The perpetration will often contribute to these feelings by telling her that she provokes his violence, that she “winds him up” or that it is all her fault.

Here’s my version of what I think horrific crime in a poetic format which I hope will assist lots of women who are experiencing domestic violence:

It’s an unlawful brutality to the individual and society

It’s an intimidating assault with cruelty, pain and torture

It’s a threatening and humiliating behaviour

It’s a horrible bash with a dangerous smash

Domestic Violence is a health and mental issue

It’s a slap; punch, kick, choke, rape with murder so near

It’s vicious and ruthless with in gear

Domestic Violence is an emotional and psychological abuse

It is a conditional and exposure to children so near

Stop! Look! Listen! There’s a baby wailing in the

cot and kids huddled in the corner quivering with

fear and tears cascading down their faces

You are not to be blamed! 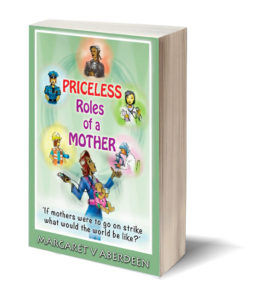 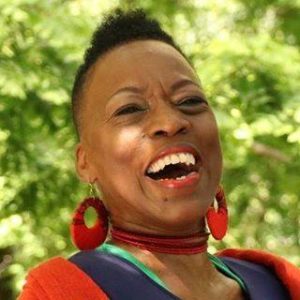 I’m Proof You Can Survive Everything

Your Spirit is Your Soulmate